Mileage Reimbursement to Climb to 62.5 Cents

Injured workers who travel for medical care or evaluation of their injuries will be reimbursed at 62.5 cents per mile starting next month after the Internal Revenue Service upped its standard mileage rate in response to rising gas prices.

The new rate taking effect July 1 is an increase over the current reimbursement rate of 58.5 cents per mile, the California Workers’ Compensation Institute said on Friday.

Mileage reimbursement is tied to the rate state workers are paid to travel, which itself is based on the Internal Revenue Service’s published mileage rate. IRS Commissioner Chuck Rettig on Friday announced that in light of high gas prices, the rate would increase for the second half of the year. It’s the first mid-year increase in the mileage rate since 2011.

CWCI said it has alerted the Division of Workers’ Compensation of the increase, and the DWC will likely post a Newsline with the new rate after confirming the increase in mileage payments for state workers.

“In the meantime, claims organizations may want to alert their claims staff and programmers of the pending change,” CWCI said. 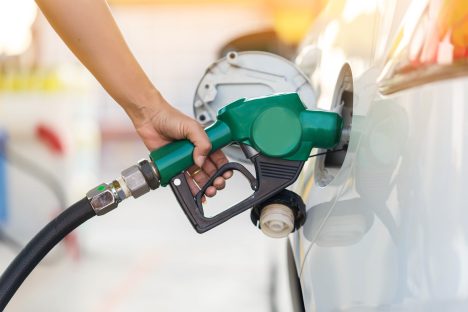 Sign up to receive the latest Workers’ Comp news, events, industry updates, and legal insights right to your inbox.

This website uses cookies to improve your experience while you navigate through the website. Out of these cookies, the cookies that are categorized as necessary are stored on your browser as they are essential for the working of basic functionalities of the website. We also use third-party cookies that help us analyze and understand how you use this website. These cookies will be stored in your browser only with your consent. You also have the option to opt-out of these cookies. But opting out of some of these cookies may have an effect on your browsing experience.
Necessary Always Enabled
Necessary cookies are absolutely essential for the website to function properly. These cookies ensure basic functionalities and security features of the website, anonymously.
Analytics
Analytical cookies are used to understand how visitors interact with the website. These cookies help provide information on metrics the number of visitors, bounce rate, traffic source, etc.
Save & Accept
Powered by